The So-Called Fantasy Experts 2017 Top 200 PPR Rankings are out. These rankings will be fluid throughout both the preseason and regular season of course, but for those of you drafting today or preparing for your draft, look no further.

Be sure and check out all of the So-Called Fantasy Experts Fantasy Football content by clicking here.

Many of you want to know, who is this season’s, Bilal Powell? I’m going to go out on a limb and say that it’s going to be Bilal Powell once again. He’s still being undervalued in the majority of drafts in my opinion, especially when factoring Matt Forte’s age and the lack of offensive options. 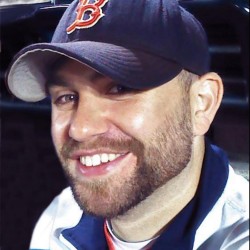